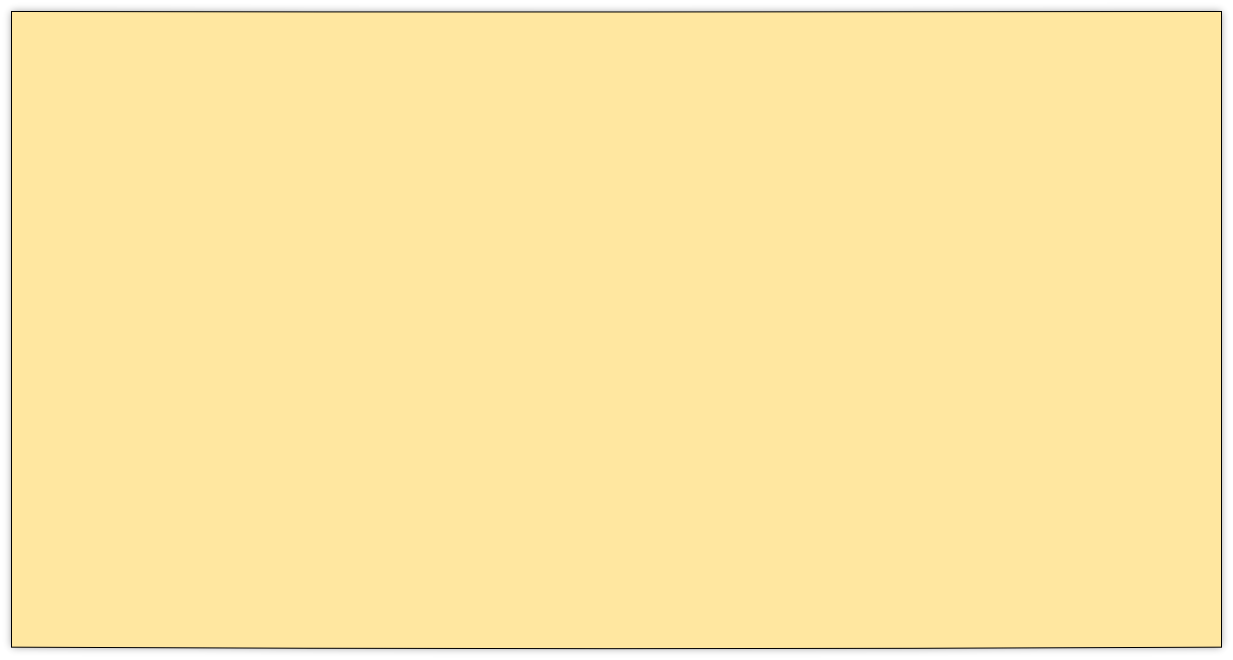 Kidderminster CTC was born (as a sub-section) in 1925 and granted full Section status in 1930. Originally it was known as the Northern Section, then the Easy Rider Section and finally Kidderminster Section.

Originally club rides started from the Pumping Station in New Road then in 1936 they moved to The Green Blakebrook.

Club Rooms were first held at The Viaduct Inn in Hoobrook,  Yew Tree House in Habberley Valley, Brick's Farm in Holt Heath, The Bay Horse in Hartlebury, Lyth Cottage in Lineholt. Then from 1967: The Scout Room in Crowther Street, Caldwell Tower in Castle Road, New Meeting House in The Bull Ring, The Lock Inn in Wolverley and The Queens Head in Wolverley.

The driving force  behind the Section for almost 50 years from 1930 was W D 'Don' Barker backed by his wife Emily or Mrs B as she was known – they were two of the founding members. Don was joint organiser of the Kidderminster Map Reading Competition which ran for 27 years and attracted riders from all over the country. He reintroduced the club room in 1967 and in the same year suggested the formation of an 'A' and 'B' ride. During the winter months in the 1960's through to the 1980's we held four slide shows open to the public which attracted large audiences. In 1974 Stuart Collings mentioned to Don that he would like to start a Section in Worcester where he lived. In a tribute after Don died he said 'Don gave me more help than anyone in the early days to get it off the ground and without his help and encouragement it is doubtful if we would have got started'.

In 1982 the Section ran its first Audax Control, the 600 km Windsor Chester Windsor this continued until 1995. In recent years Dave Pountney propelled the Kidderminster CTC into the limelight by organising its first Audax event - the 300 km Elenith which continued from 1986 to 2011. From 1989 to 2011 he also ran The 200 km Kidderminster Killer. Both rides attracted riders from all over the country and became events on every long distance riders to-do list.